My Independent Perspectives on Cislunar Depots 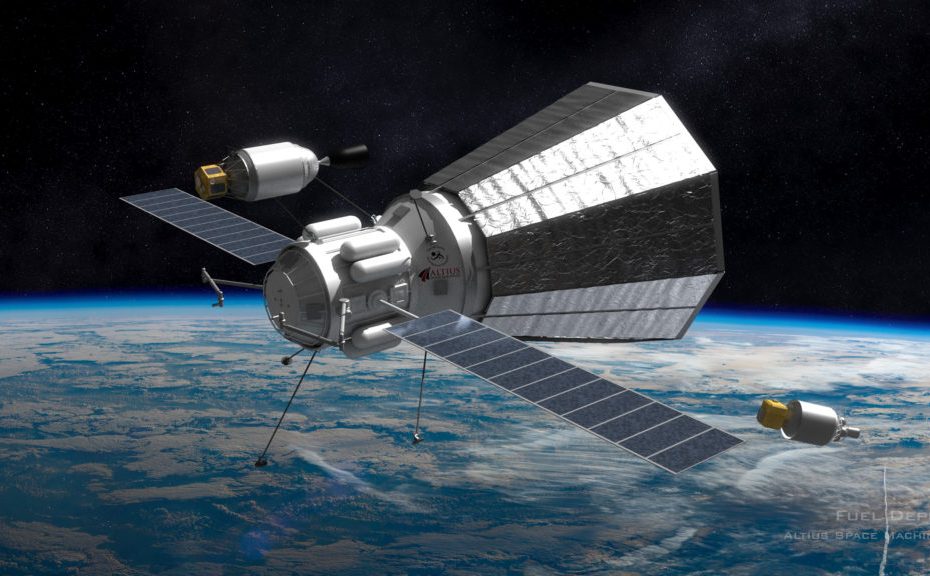 This week I had the opportunity to participate in a fun workshop hosted by AIAA and the Aerospace Corporation in Chantilly, VA on orbital propellant depots for supporting missions throughout cislunar space. This workshop built on a webinar they held earlier in the month, and lessons learned from the workshop will be briefed at a session of the AIAA ASCEND conference later this year in Las Vegas. The workshop was by invitation only, but had a great mix of government, industry, and academia participation.

All participants were invited to submit perspectives on propellant depots, and they asked me to brief my perspectives on the first day of the workshop. Given that depots are something that I’ve been working on for years across multiple companies, I wrote my own personal perspective, not speaking for Gravitics or Voyager/Altius. I was followed by a great talk by my former Masten colleague, Michael Mealling, who gave a perspective on depots coming from his role as a space-focused venture capitalist. I’ve updated this blog post to include a link to his presentation at the end.

In these perspectives we were asked to describe what we thought were valuable and useful about depots in cislunar space, what depot architectures we thought were most relevant, and what technology, use case, and policy developments could be most important in enabling bringing depots to market.

Based on the conversations at the workshop, I think the main thing I contributed in my presentation were that:

If you haven’t had a chance to read them yet, I wrote a series of blog posts on my Selenian Boondocks space technology and policy blog laying out a taxonomy of different types of depots that some of this thinking was based on.

I think the two main things I learned from the conference were:

Combining these two thoughts, I think that if you can point the DoD or NASA to certain launch capabilities they can get with depots that would be hard without (say affordable rapid smallsat delivery to MEO or GEO for the DoD or affordable dedicated interplanetary smallsat launch for NASA), that might get their attention. But it’s always going to be a more complicated story to them since they don’t actually operate the launchers.

Anyhow, for those who want to read the actual presentation, here’s a copy of my presentation:

Here is a link to Mike Mealling’s investor’s perspectives presentation on his Medium page.