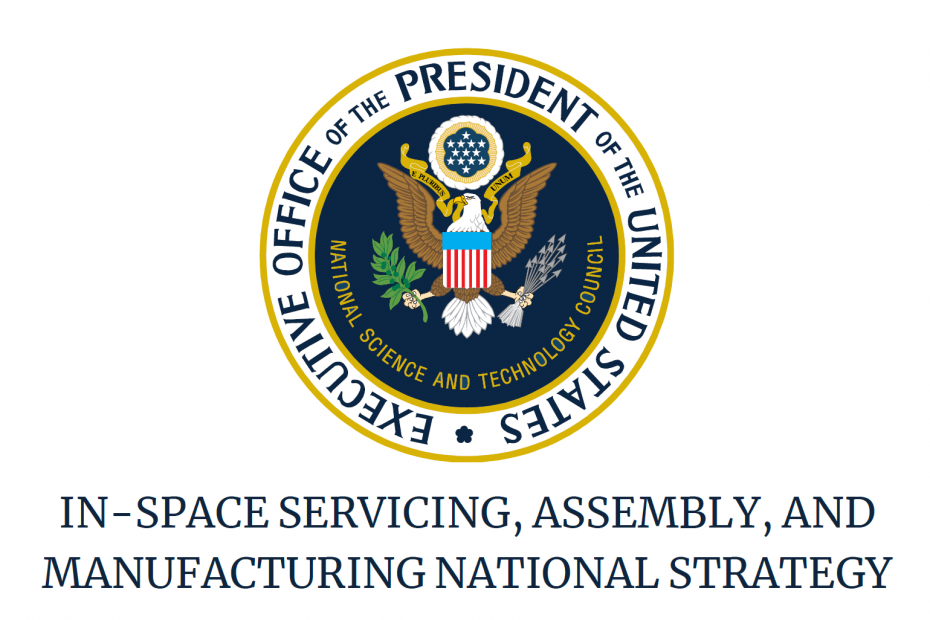 Back in April, the Office of Science and Technology Policy (OSTP) released a national strategy on In-space Servicing, Assembly, and Manufacturing (ISAM). I had a chance to talk about the strategy as a panelist on a webinar put on by the Washington Space Business Roundtable back on April 28th, and a week later, OSTP published a Request for Comment on the ISAM National Strategy in the Federal Register.

I wasn’t entirely sure if I’d have the bandwidth to reply to this, given my departure from Voyager, but I had some thoughts that I wasn’t sure would be captured by other commenters, so I decided to submit a comment on behalf of Starbright. I didn’t have time to polish it as much as I would prefer, but wanted to share this, in case other space policy types like any of the ideas I provided: